A few weeks ago, I talked to you about Gone Girl. This book was absolutely addicting and even though I don’t think it was the book the year, I just couldn’t reading it on the tube. It actually kind of made me like the tube! How is that possible! Around the last chapters, I almost missed the stations and was looking forward to taking the transports to know what would be next. That was me being officially back in readin! How exciting! After such an addictive story, as you can imagine, I didn’t want to find anything boring. Not a thriller as I had enough, but a nice story that would take me somewhere else during my commute to work. And I saw The Casual Vacancy on a shelf of a bookstore. At first I wasn’t really sure… I am probably one of the very rare person who didn’t enjoy Harry Potter. Don’t get me wrong, I liked it (Actually I was fine confessing it on the french version of the blog but feel quite shy to admit such a thing in English..) but I quickly gave up and never got into that world. So I wasn’t sure about The Casual Vacancy. Then I read the summary of the book and a sentence caught my attention : “A magnificently eloquent novel of contemporary England”. As a fairly new Londoner, understand the English culture through a story is definitely something I would be interested in! So I got it. And since I finished it, I miss it and actually feel a bit sad. This story was one of the best books I’ve read and the way it’s written was so enjoyable.

As the summary of the book explains, The Casual Vacancy is about the mayor of a city who suddenly dies, and leaves a casual vacancy. Starting from that, the town organization is going to change completely, with the people happy with those changes, and the devastated ones. Like it would happen in any town.

The characters are all very different but all play an important role in the book, whether they were in favor of the mayor or not and the interactions between themselves has a big importance in the story. That’s just like in life. And that’s what I liked. Very realistic story even though it gets romanced at some point. A really good and detailed description of the characters and they life, with very objectives explanations of their behaviors without any judgement.

I read some content about people who hated it because they hated all the characters and thought all of them had something wrong that can’t be liked. But that’s very precisely what I enjoyed. It’s exactly like in real life. We all gave defaults, and we all deal with other people’s defaults. And we all have our reasons to have them. That’s how it is. I chose to see to good points of those characters and to understand them more than anything else.

Finally, something I really enjoyed is the level of details in the descriptions, and the presence of English culture everywhere. The way they behave, the way they live, everything reminds you English culture and makes that book very British. Really recommend it to any newly expat in the UK. 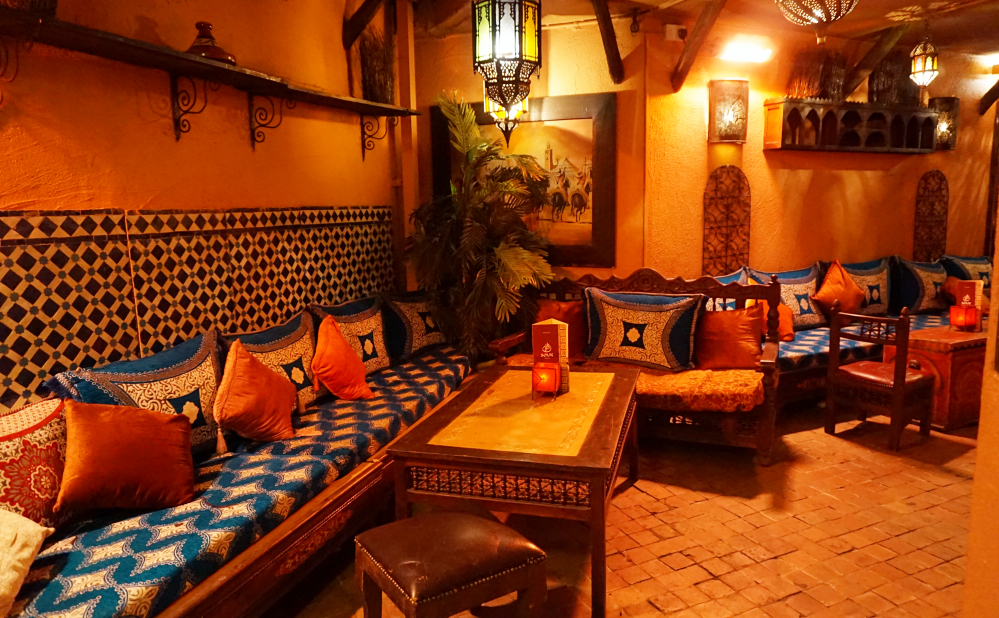 Afternoon tea at the Bluebird 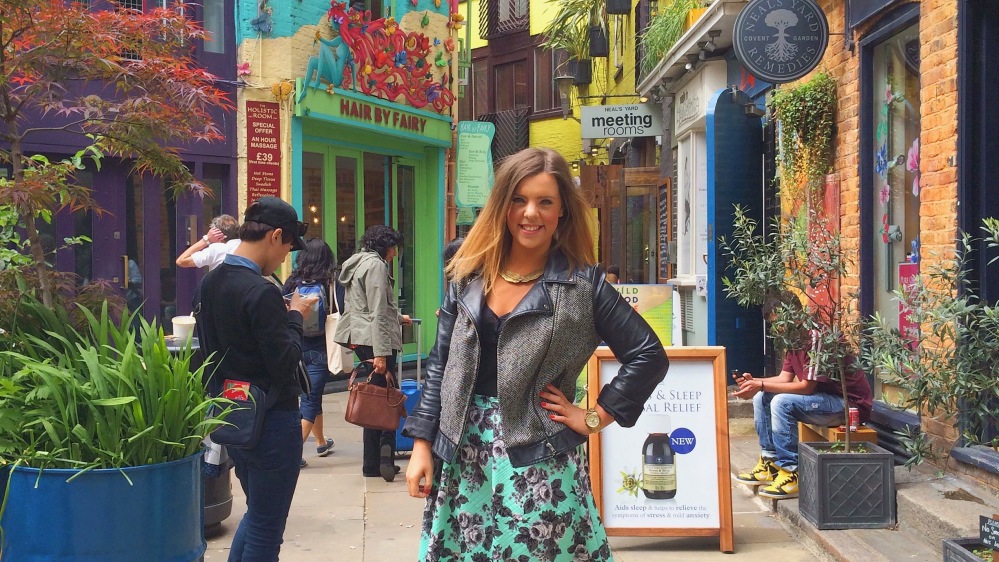 3 years ago, playing being a yogi at the finish li

Can you spot the moon? 🌙