Brunching on the roof of No32 the old town

Recently, I had the pleasure of having my Aussie friend (well French Aussie same as I am a French londoner) over. The last time I saw her was about 4 years ago, right before I moved to London! No need to say we had a LOT to catch up on. Skype and Whatsapp are not enough sometimes. Nothing is better than a big chat around a meal, and we chose one of my favourite place in Clapham for a 4 years debrief, No 32 The Old Town. 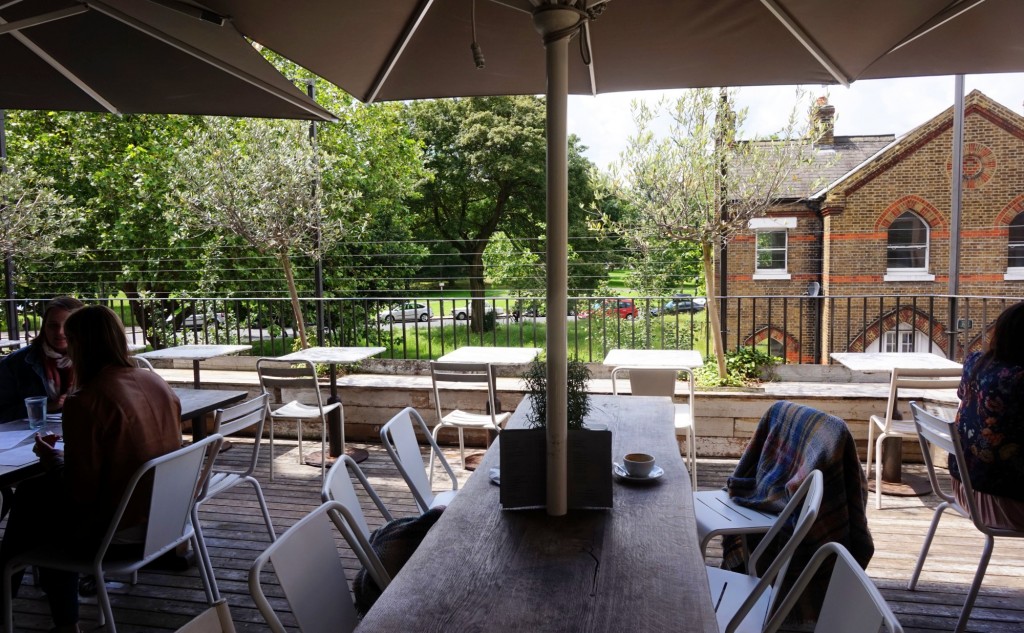 The weather happened to be sunny! A miracle that had to be celebrated on top of their pretty rooftop. 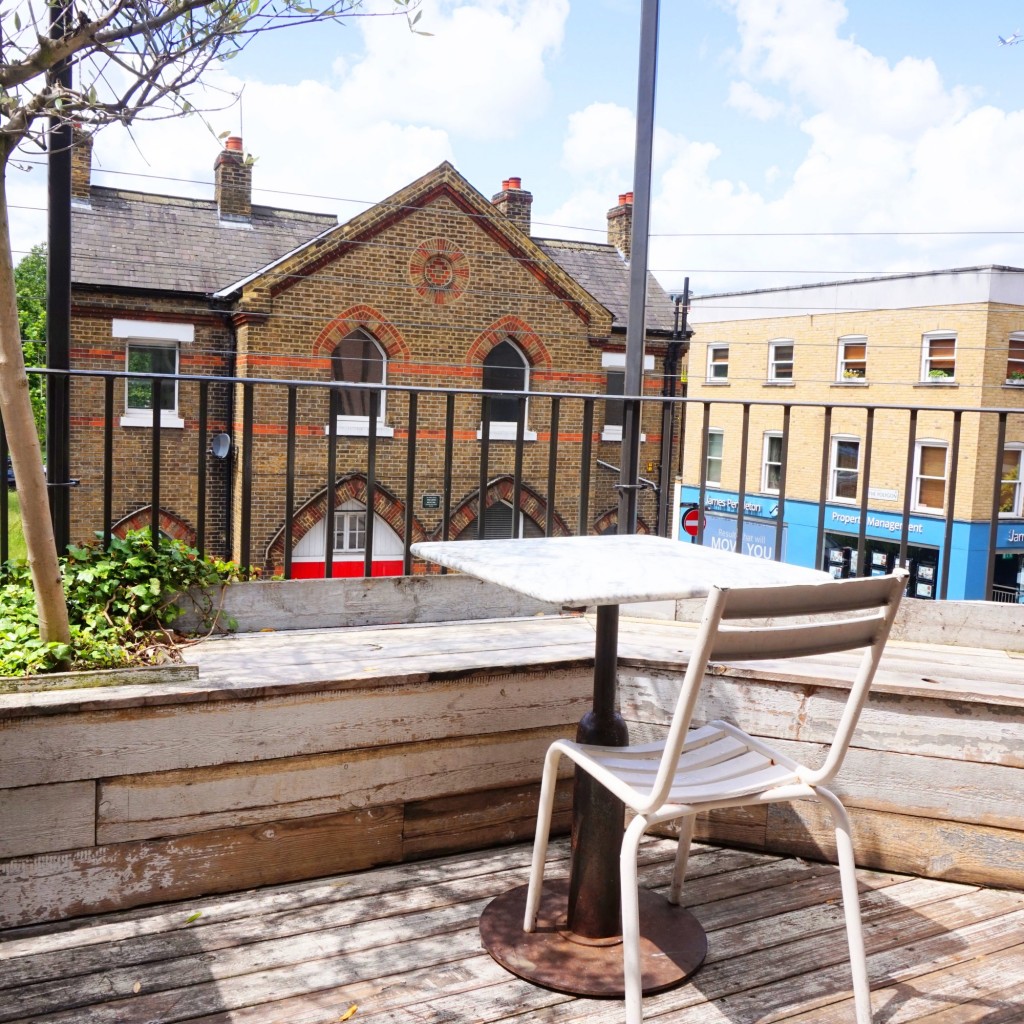 Unfortunately, as you can expect from a very unstable summer in London, the grey clouds quickly took over the bright sun and let us under the rain. Nothing alarming for a londoner but our summer in London felt worse than the australian winter for my fav aussie… (All the backstage on snapchat : Joiesdelondres). 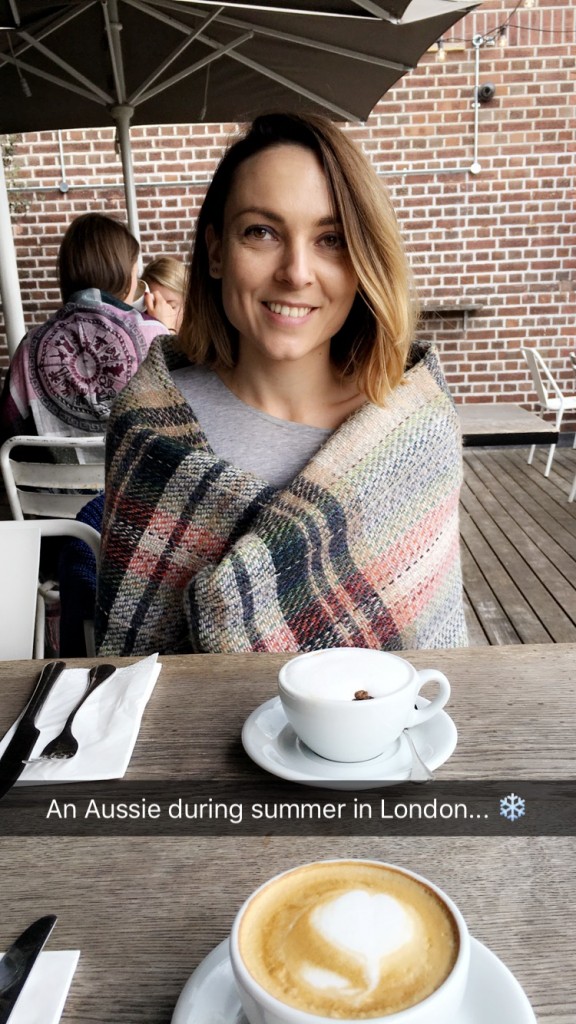 It was time to heat up the atmosphere so we started by ordering coffees. Not as pretty as I would expect, but good coffee. I guess it’s all that should matter right?

Breakfast is served until 11.30, so there was absolutely no reason not to make the most of it.

Brunching on top of a rooftop on a tuesday morning, exactly what I call a “little joy of London” (Which is the name of the blog in French).

From savoury to sweet, impossible to choose, and I told you, we had a lot to catch up on. So we went for both and treated us to the best brunch ever. 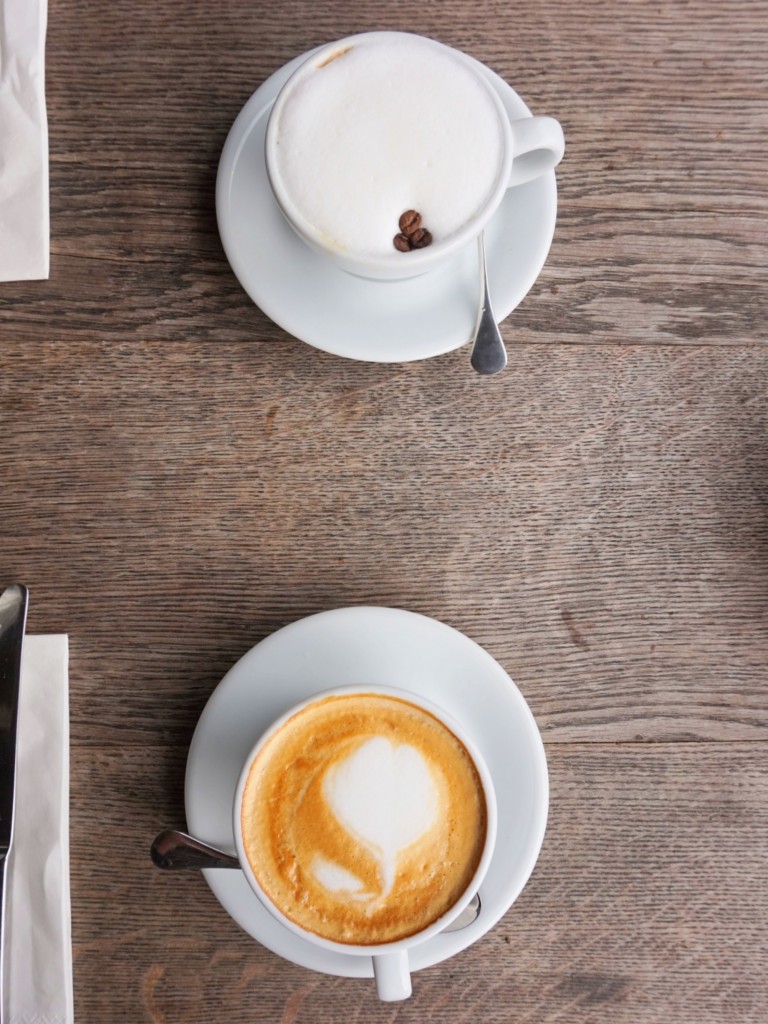 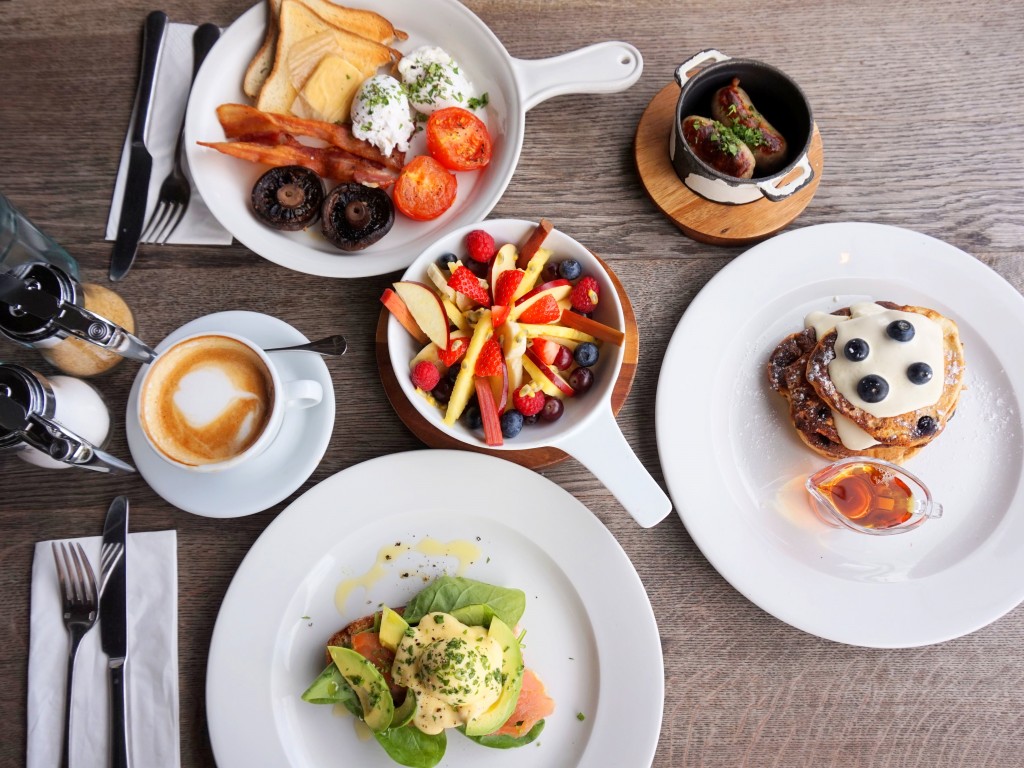 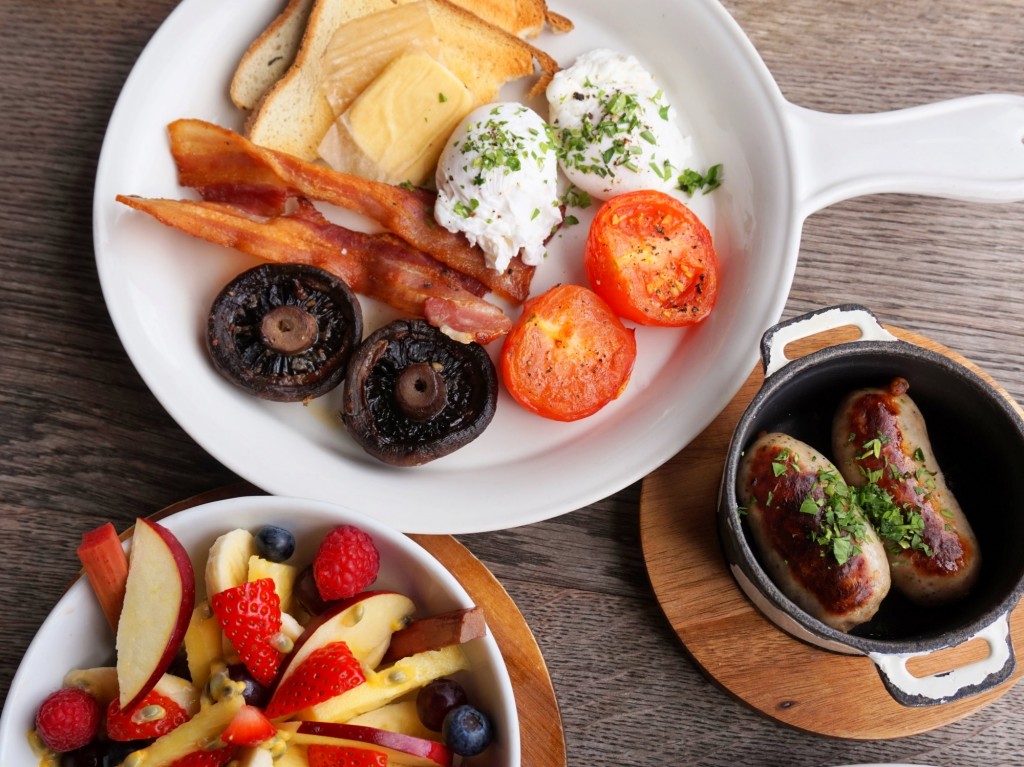 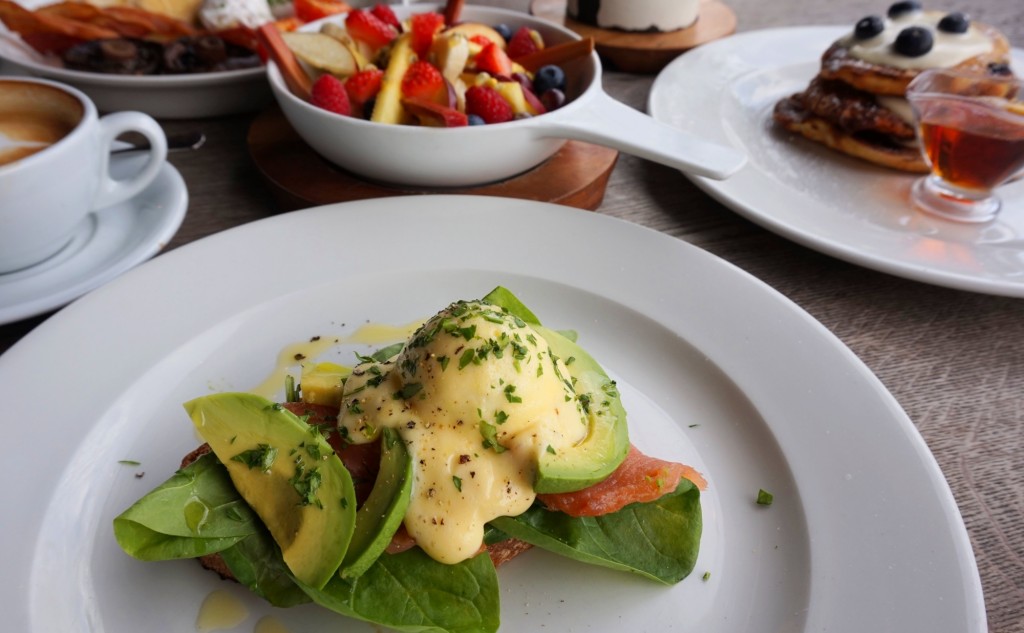 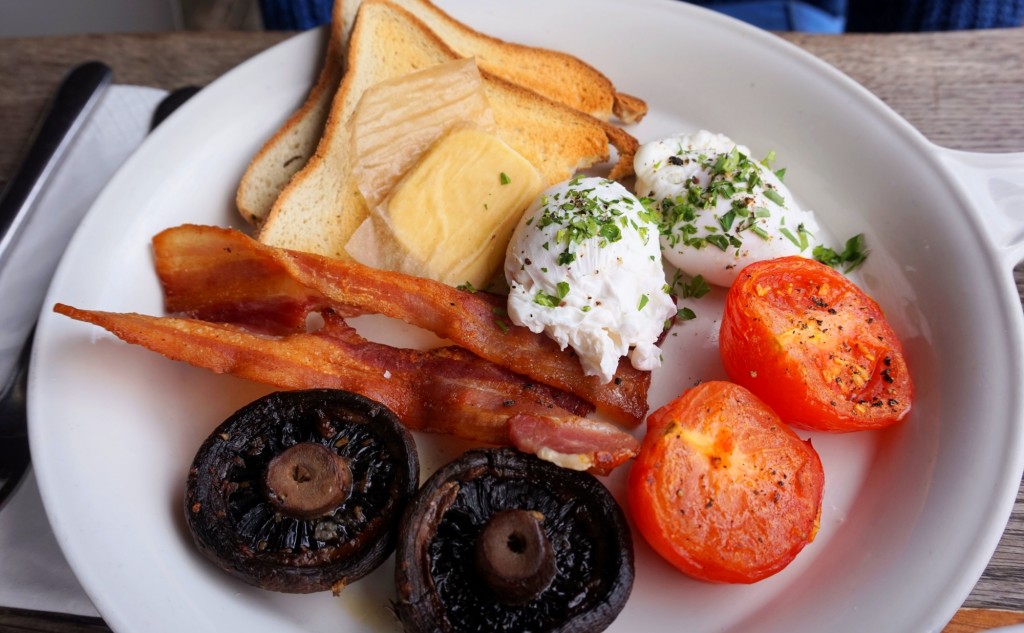 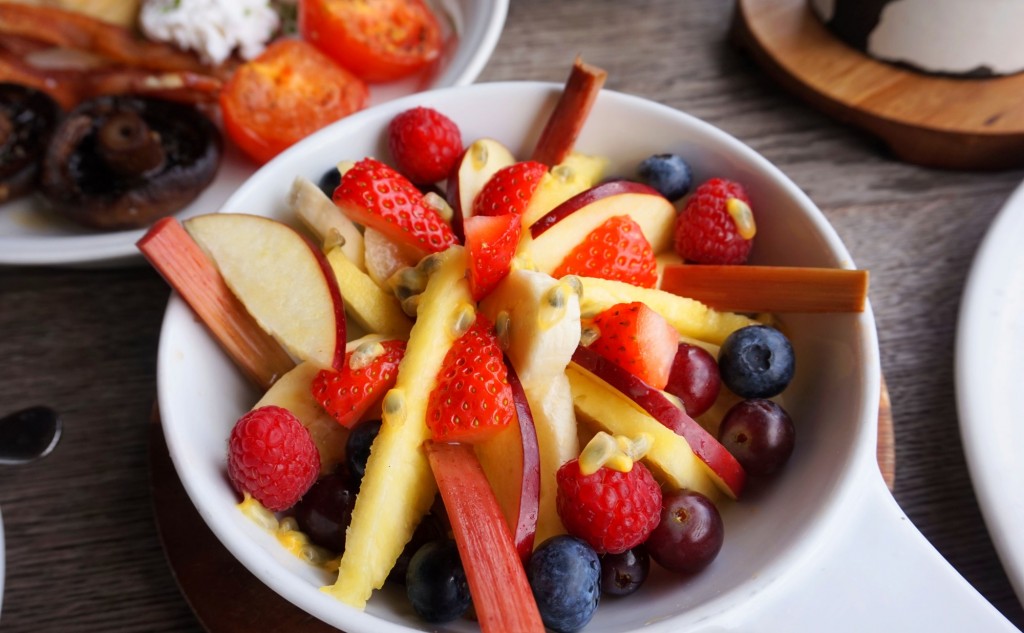 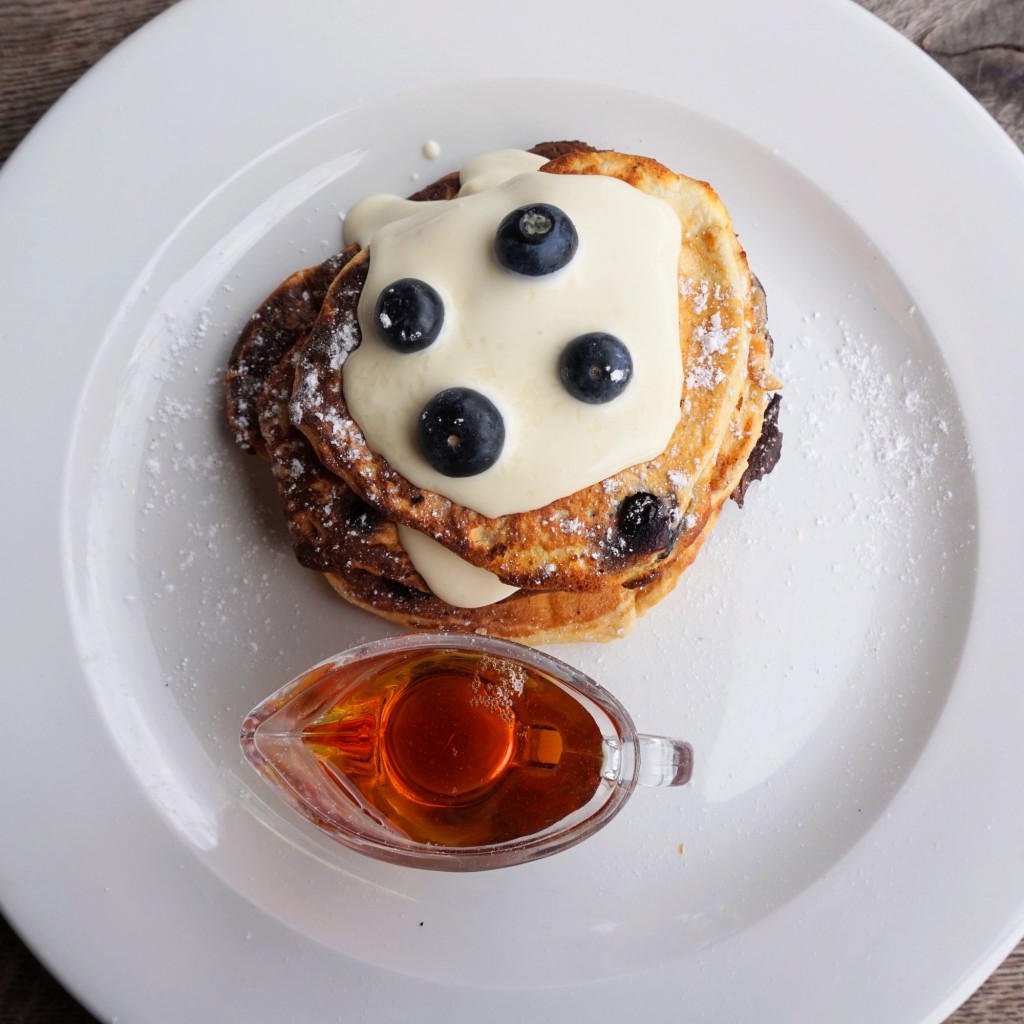 Voilà! A nice little mix of everything we could find on the menu (well, almost)

The English breakfast looked really good and not as greasy as they can generally be in other places and the rest was as good as it was pretty.

A pure deliciousness from the start till the end. (Does it even make sense to say that? – You got the idea right?)

After this beautiful treat, we were ready to go all over London and explore our (well, my) fav city, no matter the weather. 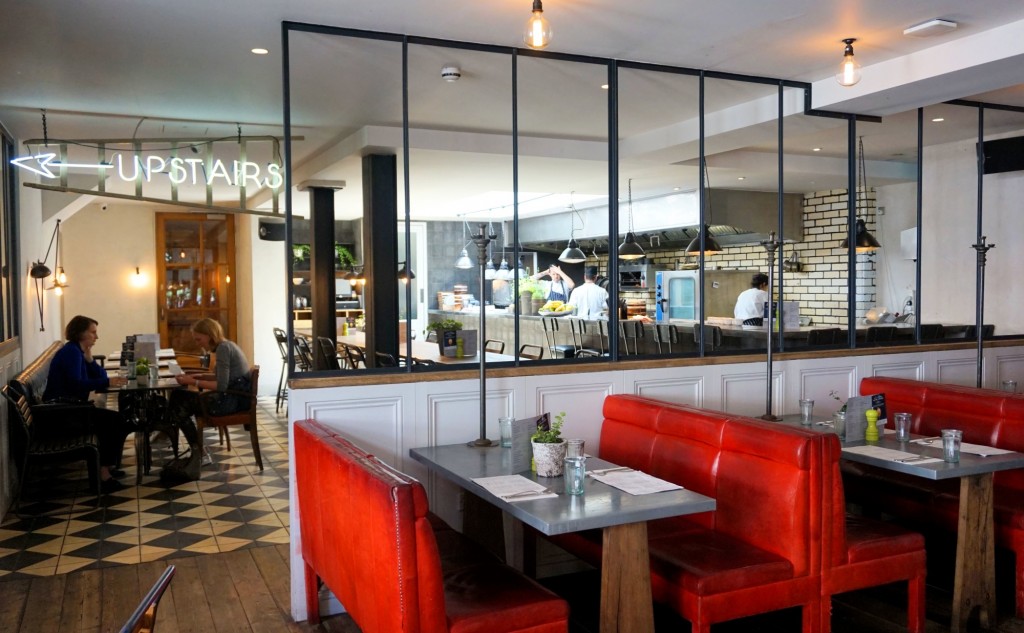 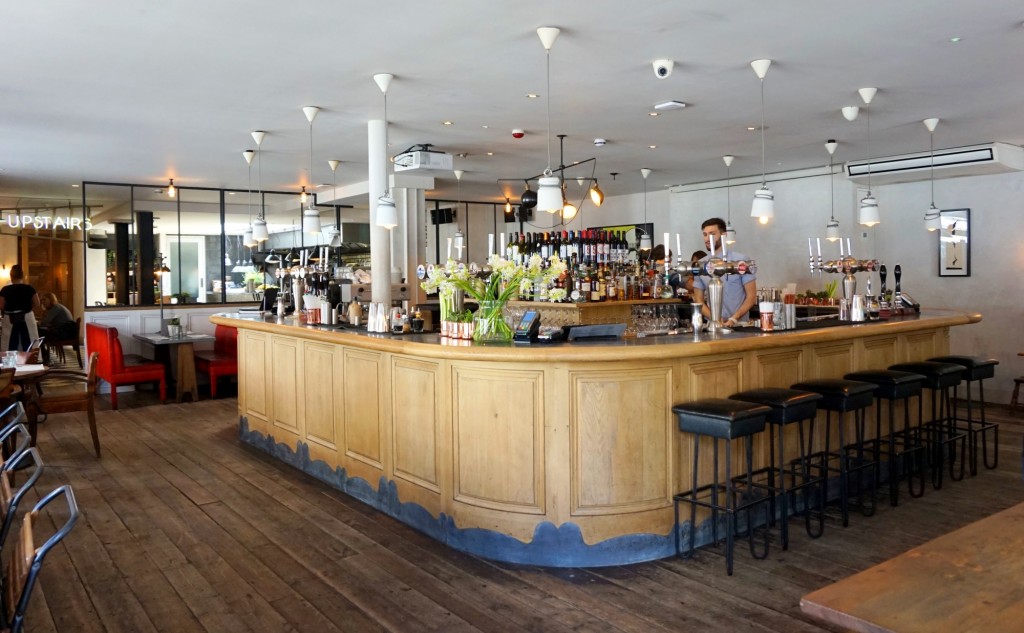 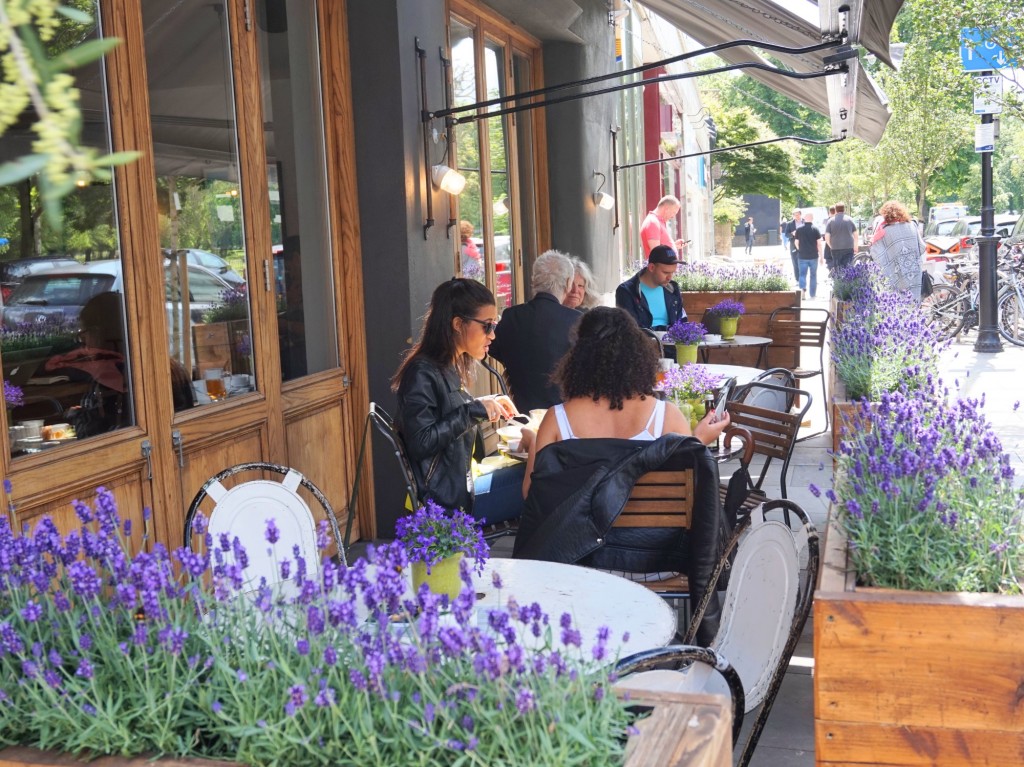 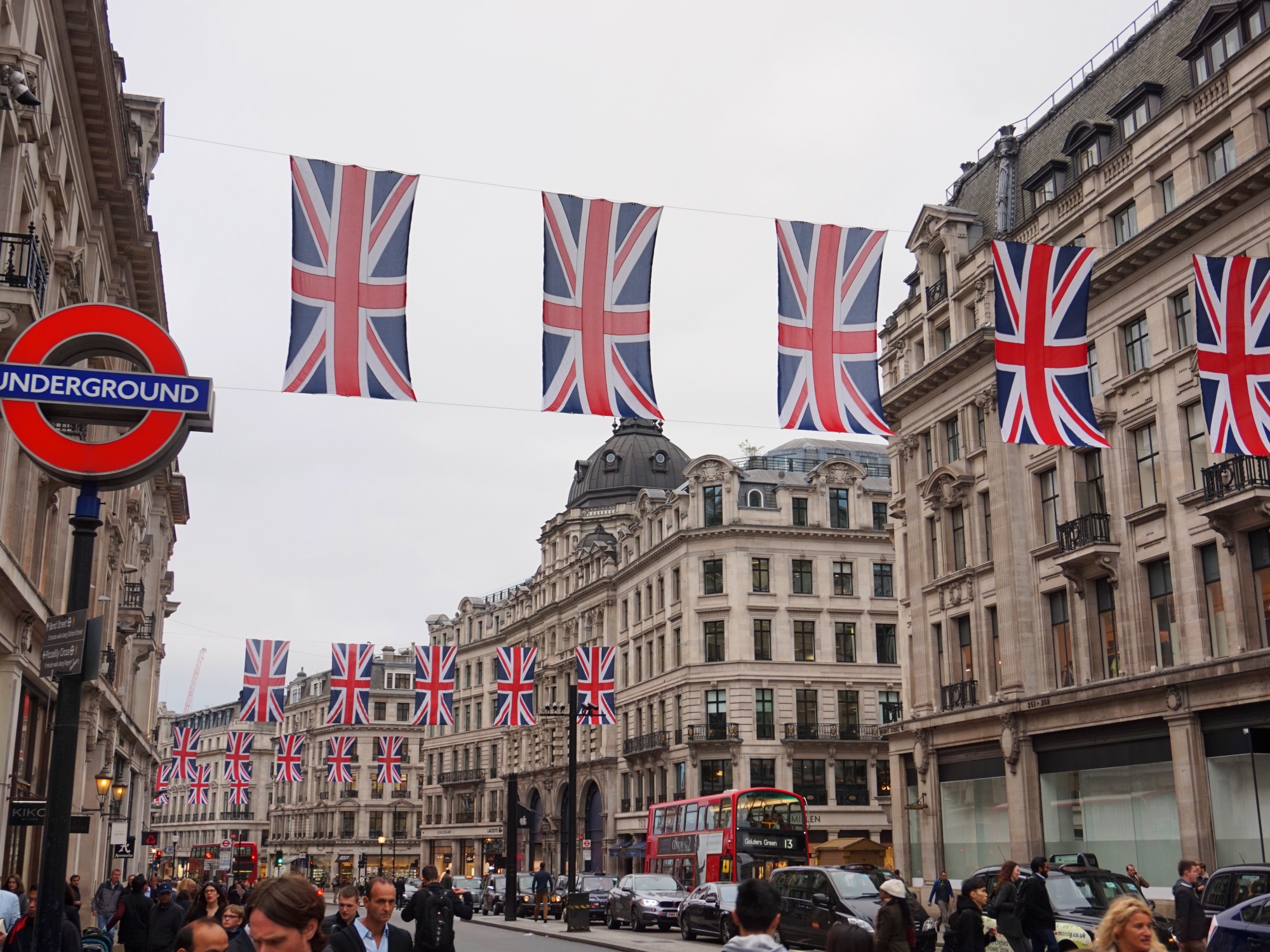 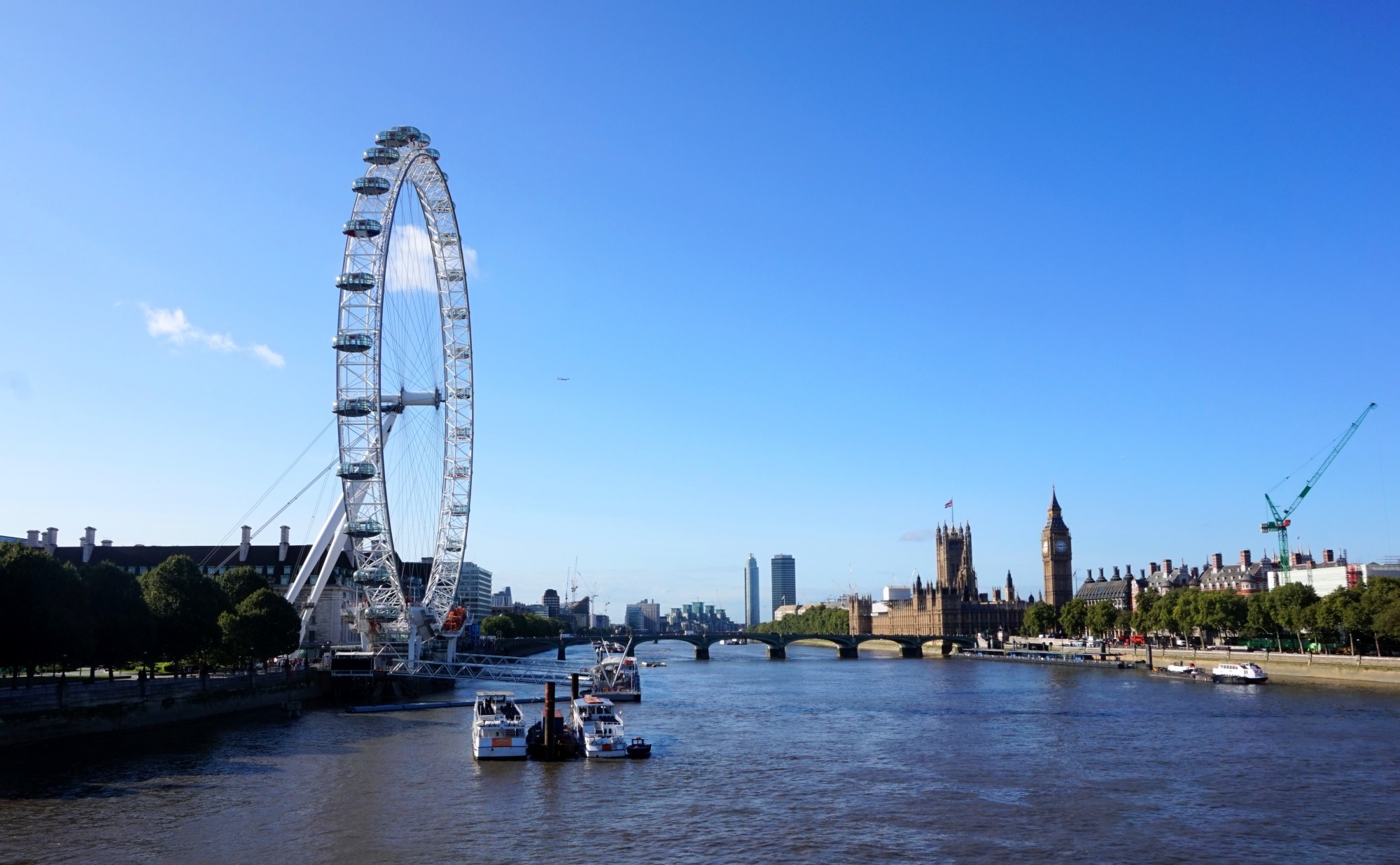 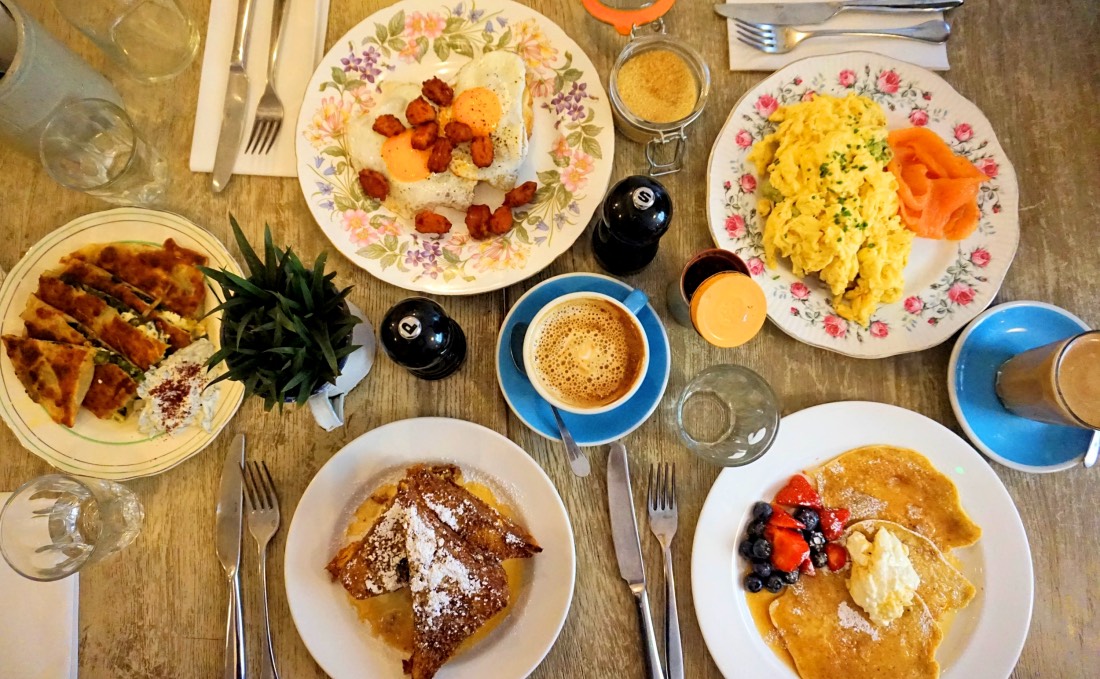 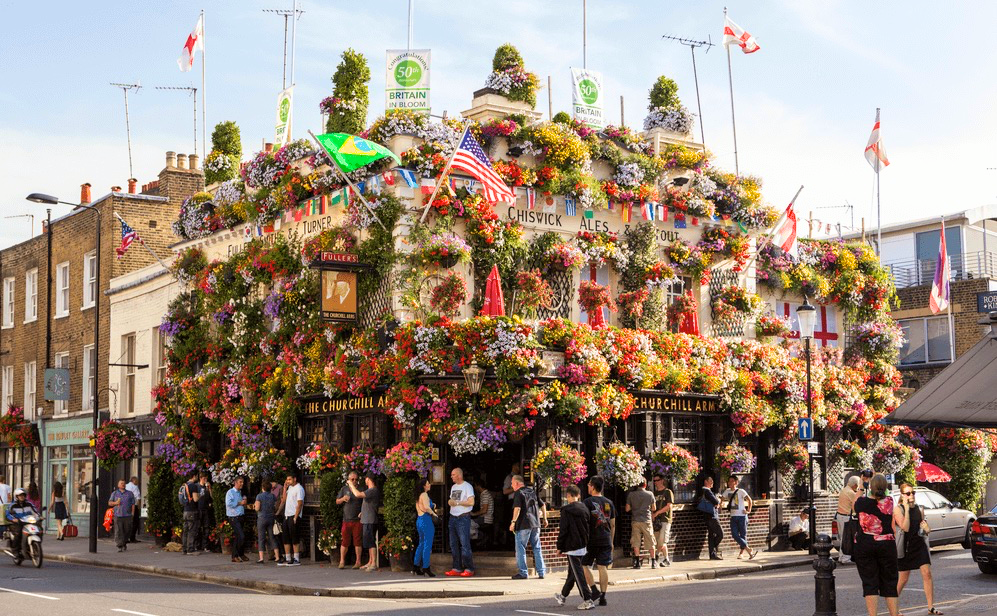 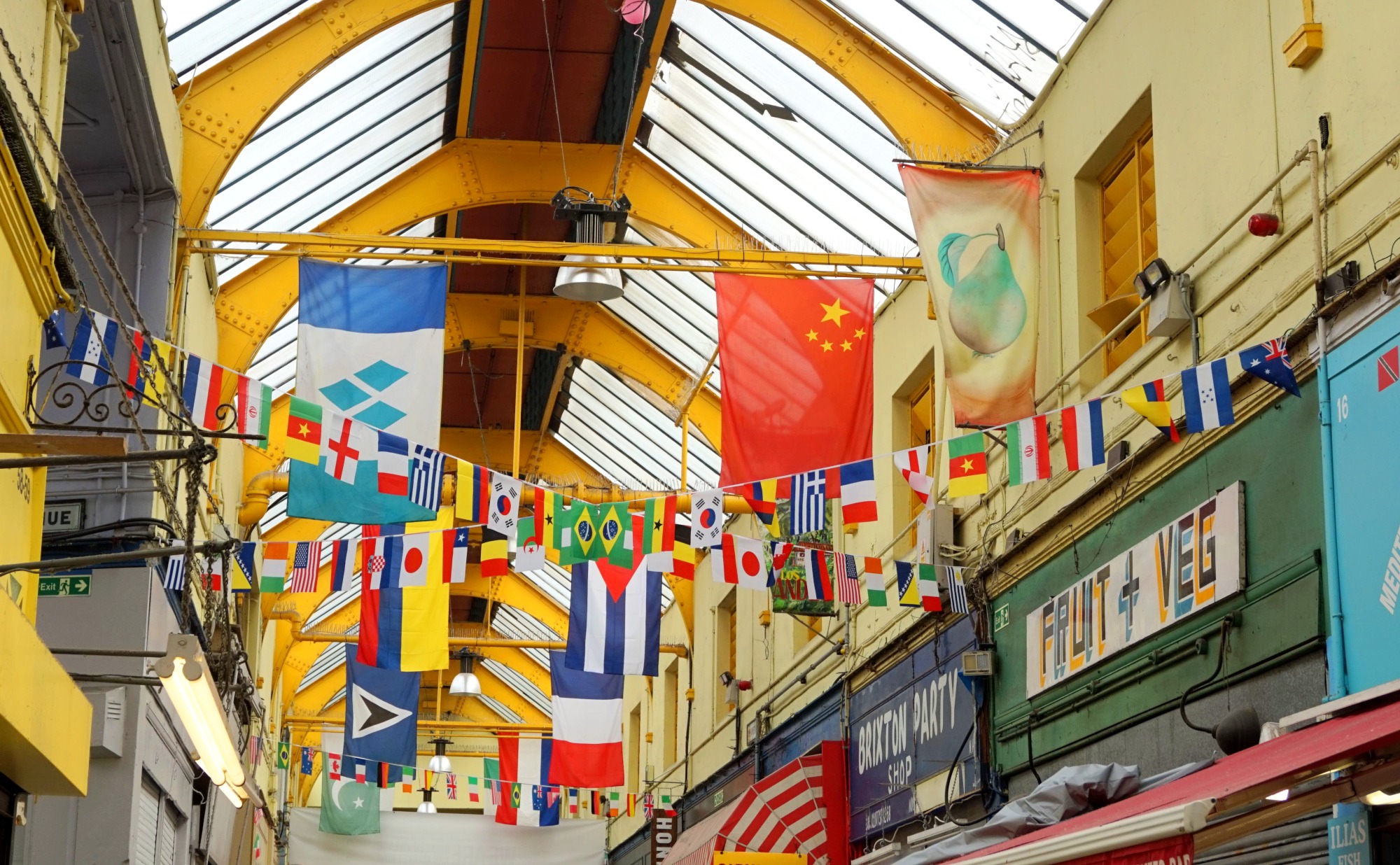 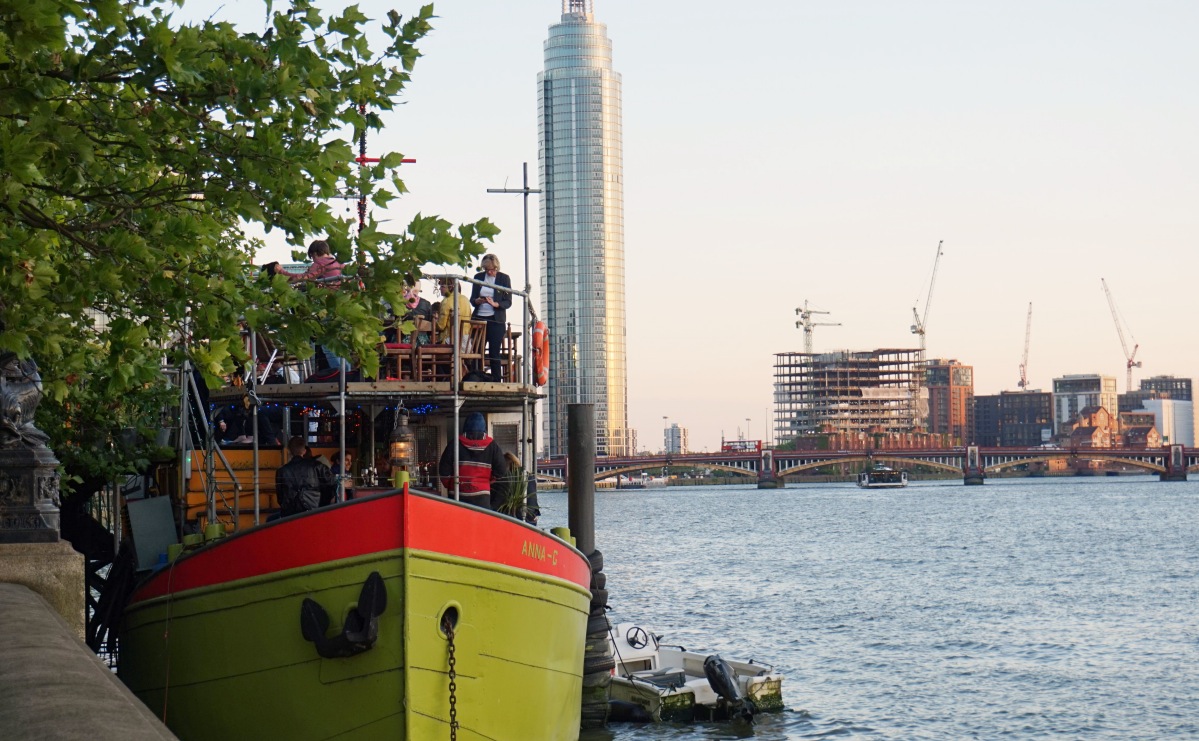 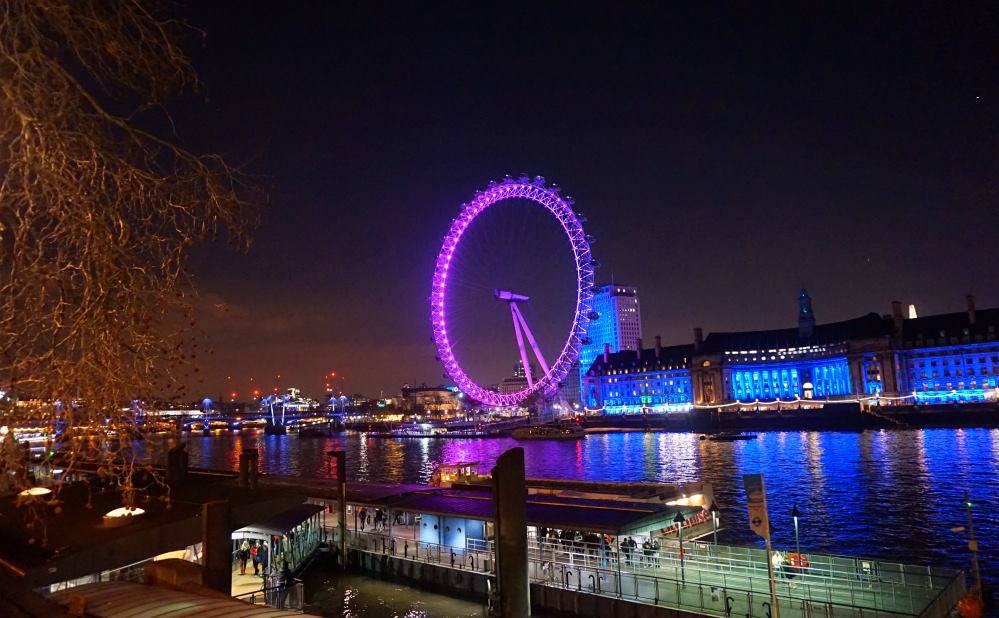 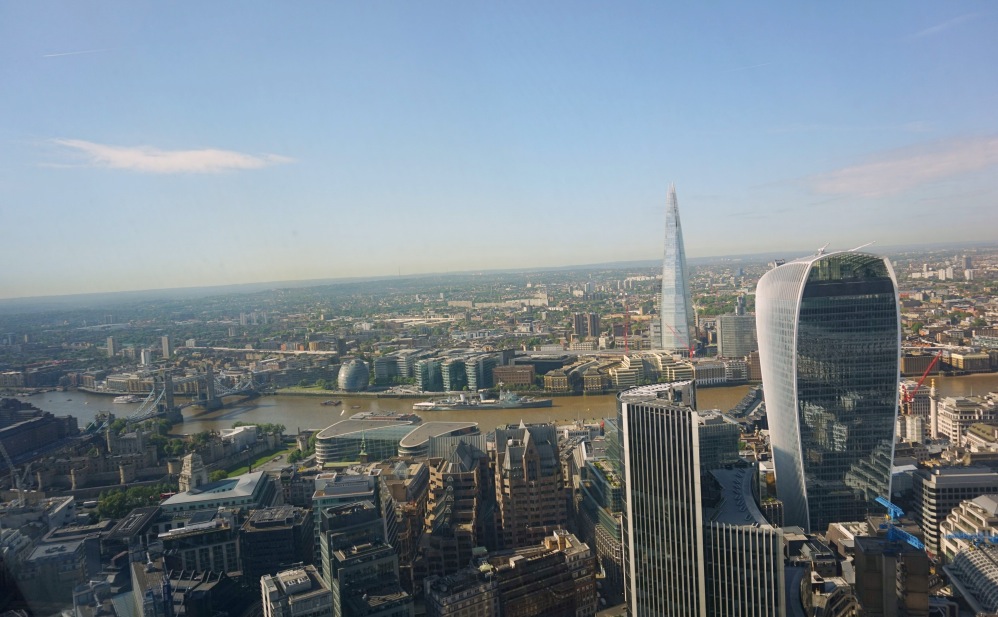